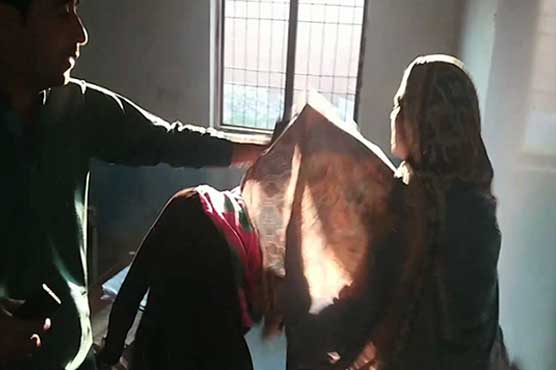 SHEIKHUPURA (Dunya News) – A furious mother mercilessly thrashed a female school teacher in the classroom for punishing her daughter in Ferozwala tehsil. 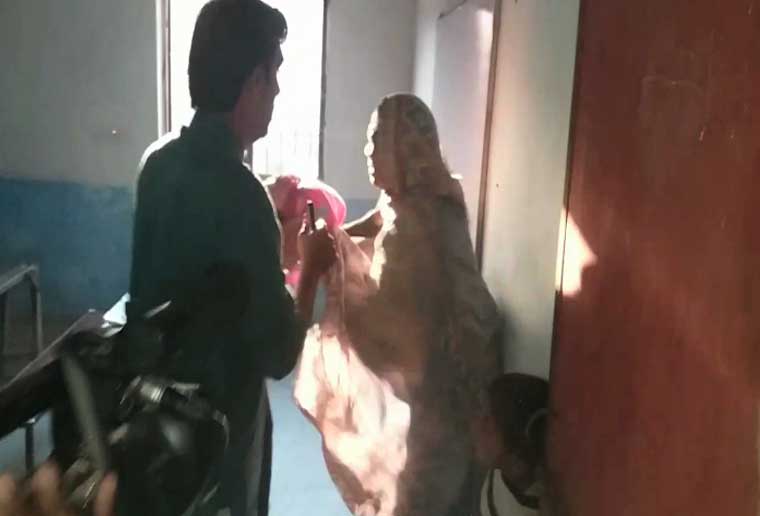 The teacher was accused of beating a student to the point of unconsciousness for not paying charges for the textbooks. 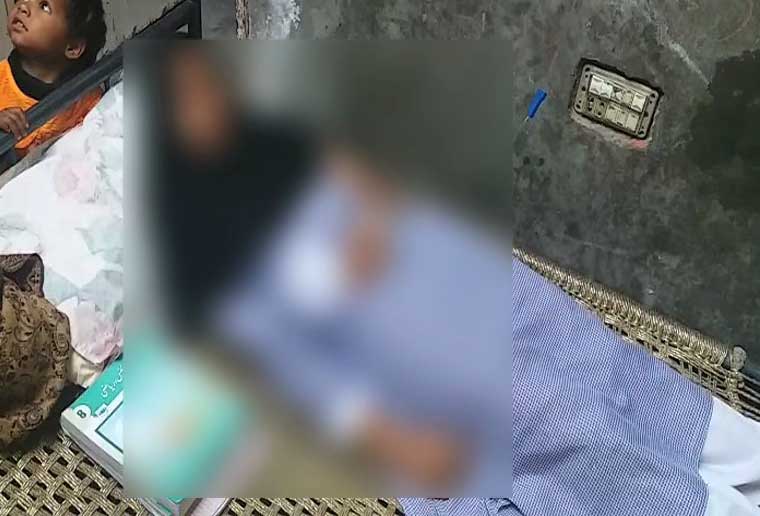 Reportedly, the school administration has demanded fees for textbooks whereas the Punjab Education Foundation has announced free facilities for all the students.