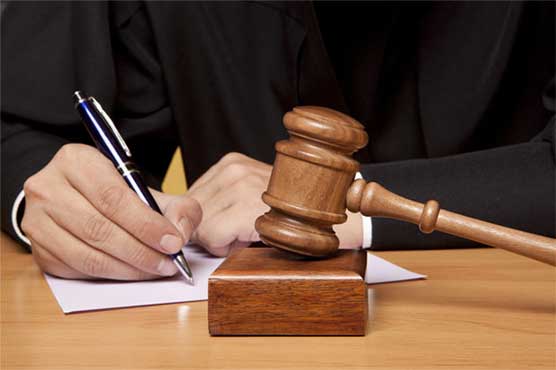 Judge ordered quick investigation into the issue and bring the culprits to justice.

During the hearing, the judge broke into tears and said that profane material spreading on social media is not an agenda of any Pakistani.

He said people belonging to multiple religions are strength of each other in the country whereas blasphemous content is a deplorable game supporting foreign interests.

Justice Mohammad Qasdim said that dissemination of such anti-religion content is not freedom and that some national departments have demonstrated negligence in the matter.

He further ordered quick investigation into the issue and bring the culprits to justice.

He also instructed FIA to prepare comprehensive report along with details about progress in joint investigation team’s probe and challan of the case.

On the occasion, large number of people sent Darood on Prophet Muhammad (PBUH).

Moreover, Assistant Director Mumtaz Dogar also appeared in the court after break of one hour.