Seven killed as truck rolls over mud house in Quetta 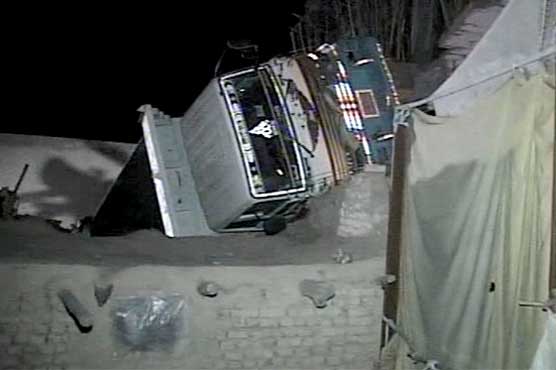 A sand-laden dumper fell on the roof of a house in Quetta on Tuesday, killing at least 8 people.

QUETTA (Dunya News) – At least seven people including five children were killed when a sand-laden dumper rolled over a mud house in Quetta’s Double Road area in the wee hours of Tuesday. 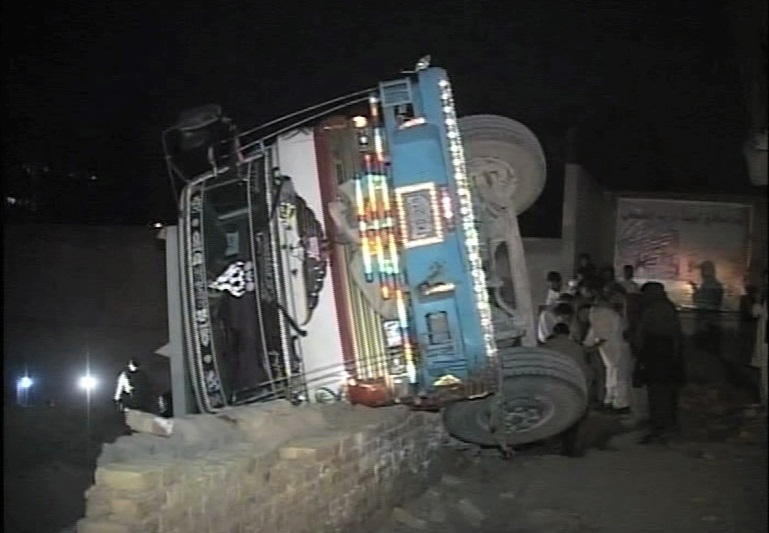 According to eye-witnesses, the dumper first hit the house and then fell on its roof. The roof of the house collapsed due to load of the dumper, burying the family members under the rubble. 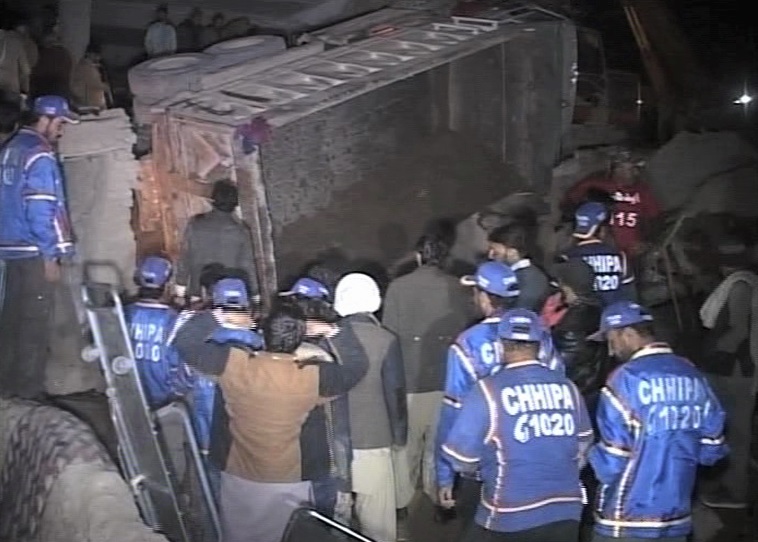 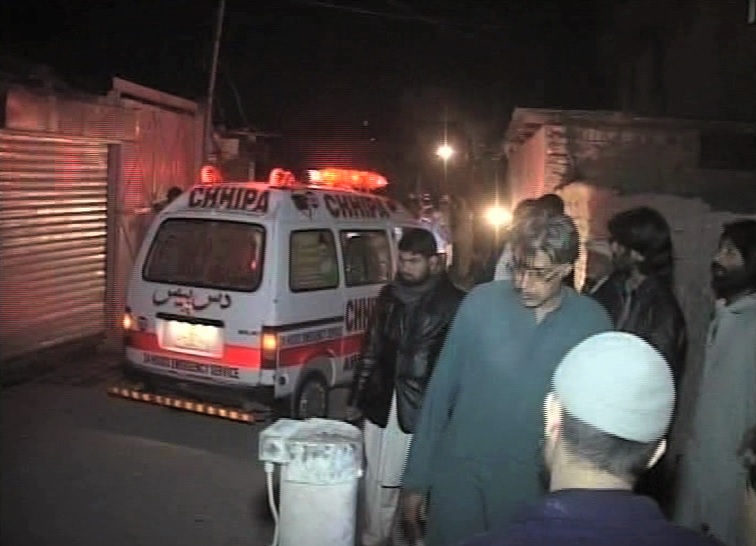 Police and Rescue teams reached the spot and recovered dead and injured from the rubles and shifted them to hospital. At least three children and a woman were among the dead. 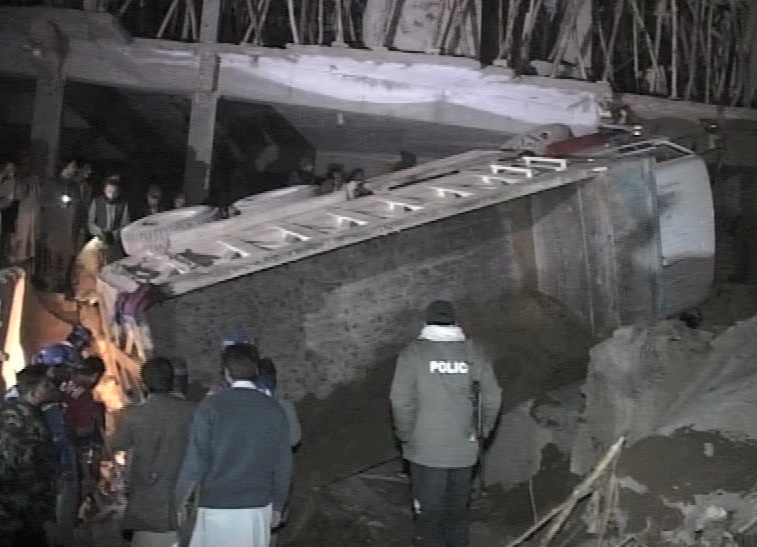 The driver of the dumper managed to escape from the scene after the accident. 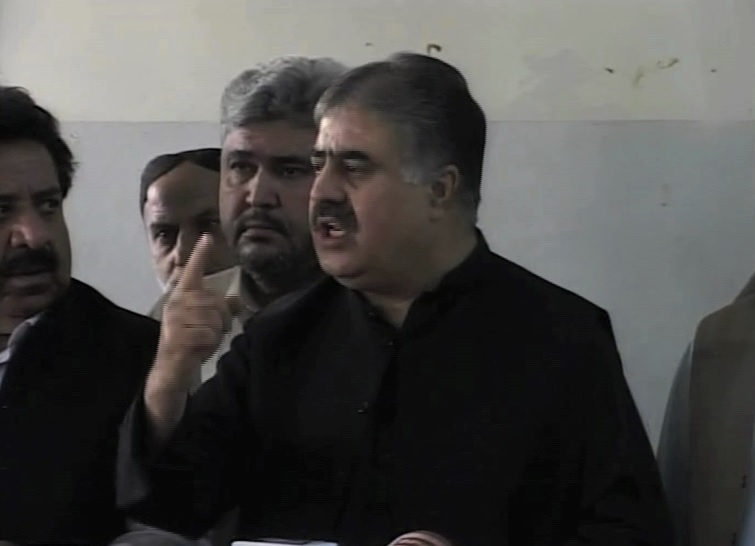 Chief Minister Balochistan, Sardar Sanaullah Zehri has expressed grief and sorrow over the loss of precious lives in the incident and asked the authorities to provide best possible treatment to the injured.