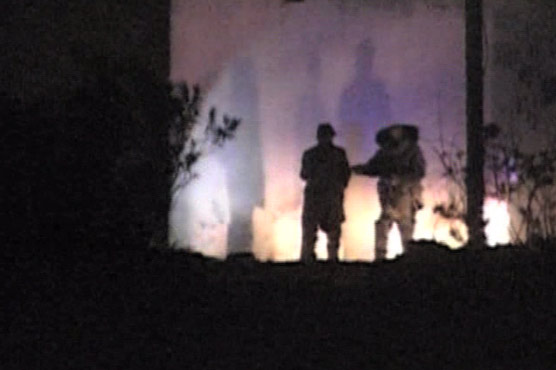 QUETTA (Dunya News) - According to the security forces, information indicated that there was a bomb near FBR office on Aspani Road. In little time, security officials were deployed in the area and traffic from both ends had been blocked.

The officials of bomb disposal squad located two bombs in front of FBR building which they diffused in quick action. Sources revealed that the two bombs weighed over four to six kilos each. In this way, a disaster was averted by courageous security personnel.

Traffic was opened after full clearance and the incident is being further investigated. Police and security agencies are conducting a search operation in the area to take suspects into custody.