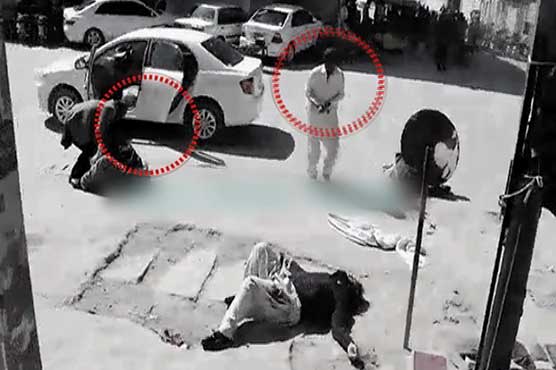 The suspects opened fire and tortured injured victims, including father and a son, in the presence of policemen near Manan Chowk. 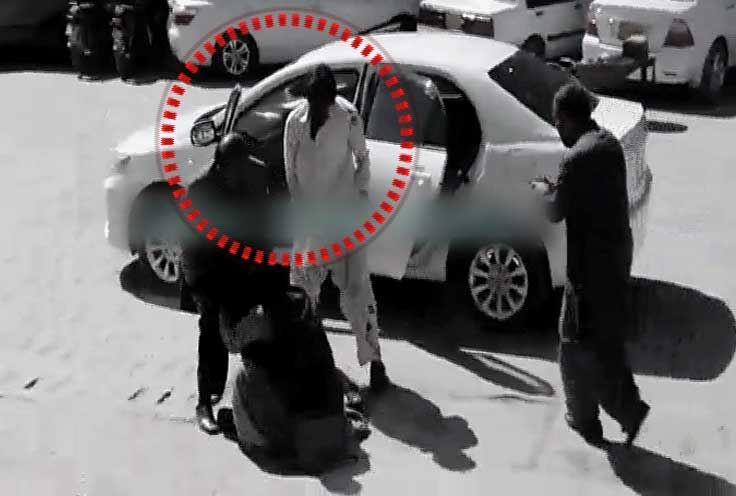 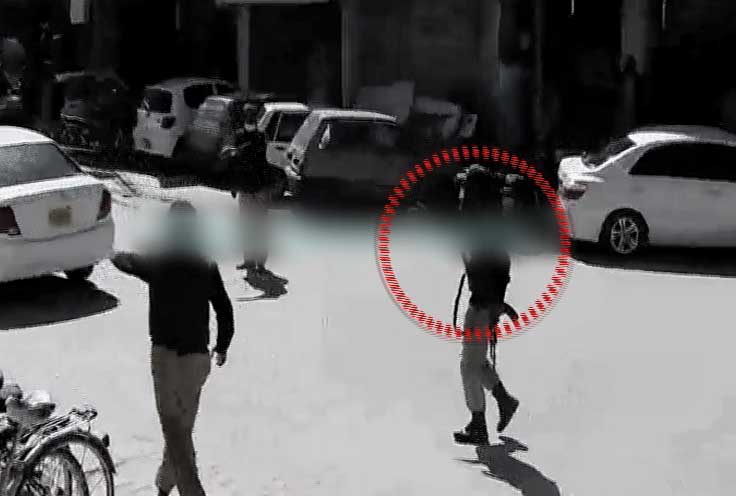 Policemen tried to chase the suspects as they fled the scene in a white car.

The also ordered immediate arrest of the culprits.

Mardan: Police gun down cyclist on suspicion of being suicide bomber