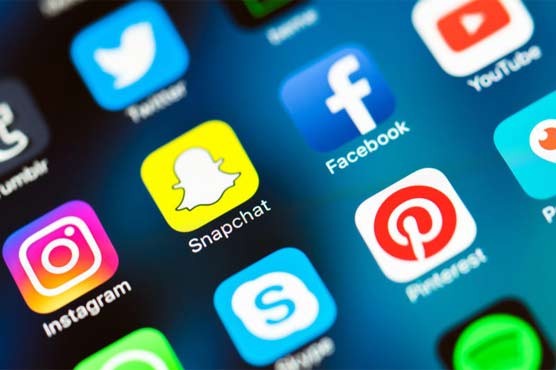 ISLAMABAD (Dunya News) – The Government of Pakistan has decided to take strict action over the presence of blasphemous content over social media, reported Dunya News.

Sources revealed that the federal government has not only formed a high-level committee over the matter but also decided to take the matter to international court.

According to details, the Federal Investigation Agency decided to establish a high level committee over the matter while at the same time asking for help from the intelligence agencies.

In addition, the process of forming a legal team has also been started in this regard.

It has been reported that the legal team would take necessary actions to take the matter into international court.

On the other hand, the IT experts have revealed that the complete prevention of online content is impossible however the government would contact the social media operators in this regard.

The experts revealed that a team should be formed that can tackle the blasphemous content just at its inception.

They professed that the content could be prevented through various filters.