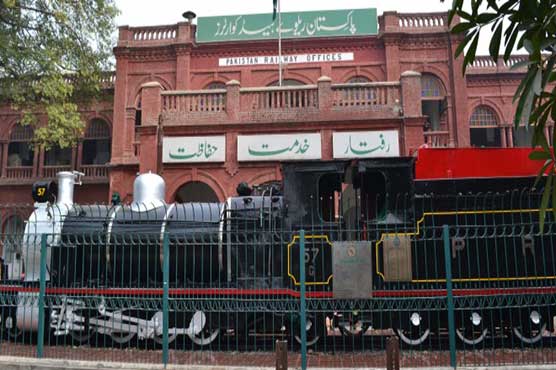 Pakistan Railways suffer due to low income and high expenditures.

According to Daily Dunya report, Rs2.17 crore were utilized from January 1, 2013 to December 2016 for the purpose of repairing of trains and fuel consumption.

On the other hand, Pakistan Railways suffer due to low income and high expenditures for which the present government has tried to bring down the deficit to Rs 26.993 billion by June 2016 from Rs. 30.504 billion in 2013.

An official said that increase in expenditure is mainly due to increase in pay, pension and allowances as a result of budget announcements and cannot be curtailed.

---With input from APP