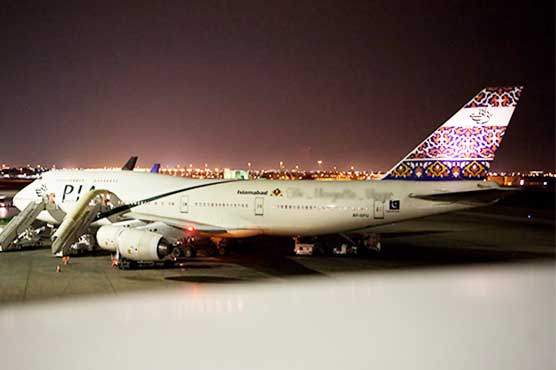 The Saudi officials said that delay in flight operations badly irked the passengers.

According to details, Saudi aviation officials said that not even a single flight of PIA was on time in February due to which all the facilities have been taken back despite national flag carrier’s formal apology.

The facilities included briefing counter, lounge and parking at the airport.

The Saudi officials said that delay in flight operations badly irked the passengers and also caused violations of the airport rules.

On the other hands, PIA assured of not repeating the mistake in future but management at Jeddah airport overlooked it.