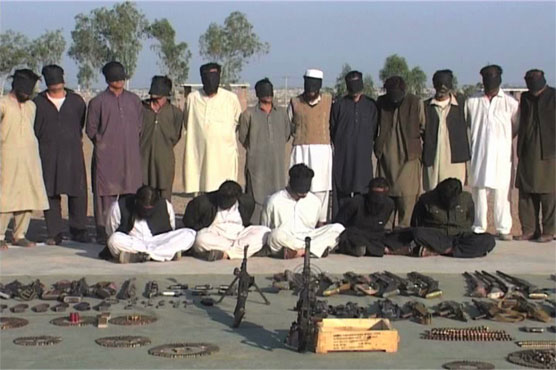 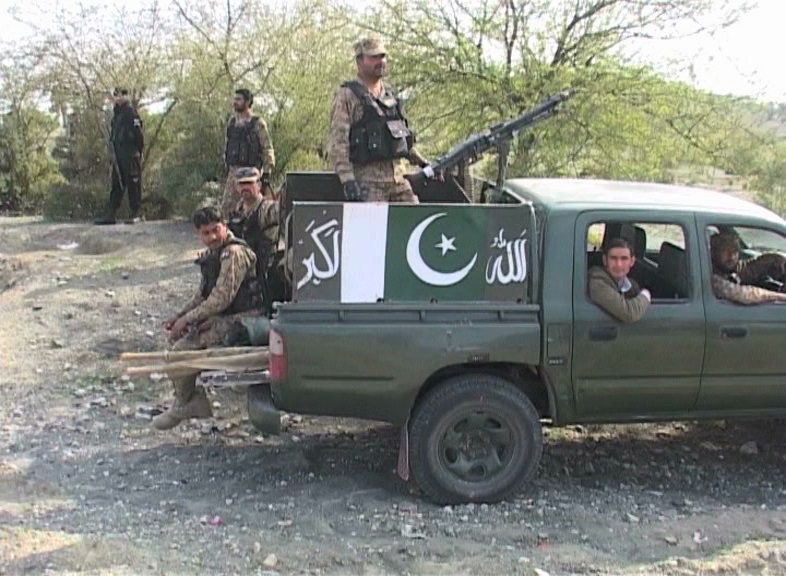 The FC personnel conducted an operation in Machni area on the border of Pashawar and Mohmand Agency and apprehended seven terrorists and 42 suspects.

A large quantity of weapons, including 24 Kalashnikovs, eight hand grenades and one rocket launcher, was also recovered from the arrested persons.

Separately, six terrorists and 29 Afghan nationals were taken into custody during operation in Shakas area of Khyber Agency and recovered huge cache of arms from their possession.

According to a FC spokesman, the operation in the area will continue till the elimination of last terrorist.

Peshawar Zalmi players on their way to Lahore for final