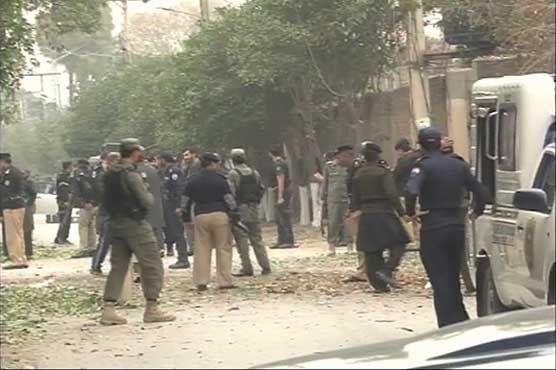 PESHAWAR (Dunya News) – At least two people have been killed and several others injured in an explosion in Peshawar’s Hayatabad area today (Wednesday).

As per initial details, the blast took place close to a government vehicle near Peshawar Development Authority (PDA) building in Hayatabat’s Phase 5.

Police and rescue teams have immediately arrived at the scene. 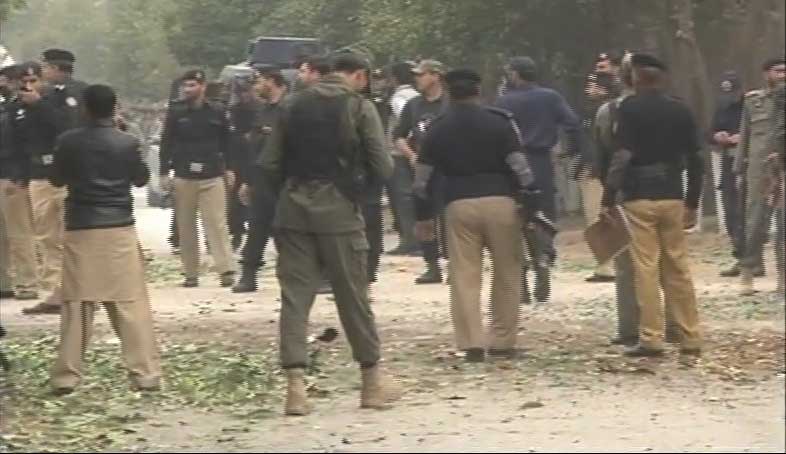 According to Dunya News correspondent, windows of several houses and a Hiace van was damaged in the incident.

The injured persons have been shifted to Hayatabad Medical Complex.

Earlier today, at least five people including three personnel of levies were martyred and three others were injured in a suicide attack at residential colony in Ghalanai Tehsil, the headquarters of Mohmand Agency.

One suicide bomber blew himself up outside the office of local political administration when security officials tried to stop him. Another attacker was shot in an exchange of fire with Levies personnel.