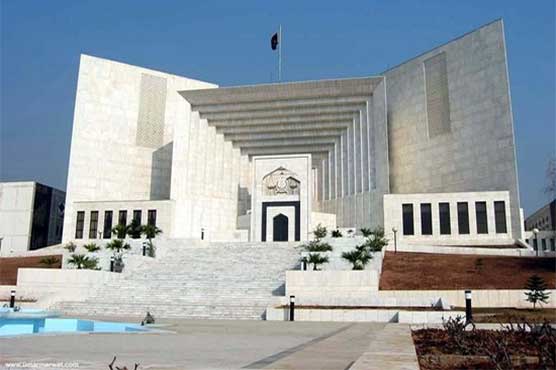 Salman Akram Raja, the counsel of Hussain Nawaz and Hassan Nawaz is presenting his arguments.

The leaks claim that three of his children own offshore companies and assets not shown on his family s wealth statement.

The companies identified so far include three British Virgin Islands-based companies Nescoll Ltd, Nielsen Enterprises Ltd and Hangon Property Holdings Ltd, incorporated in 1993, 1994 and 2007 respectively. These companies have been used to channel funds to acquire foreign assets, including some apartments along Park Lane in London s Mayfair area.

The insinuation that the companies were meant to hide or launder ill-gotten wealth or to avoid taxes has called Nawaz Sharif’s credentials into question.