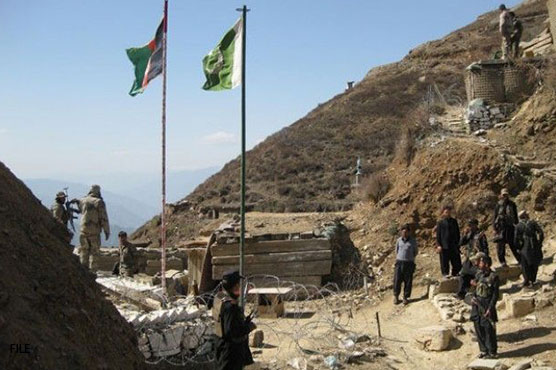 RAWALPINDI (Dunya News) – Army foiled an attempt of operatives of banned outfit to enter Pakistan from Afghanistan after they attacked a border-post in Mohmand Agency.

Pakistan military effectively retaliated to the attack and foiled the Pakistan-entering bid.

Pakistan has cited poor border management by Afghanistan on numerous occassions for terror attacks in Pakistan.

The incident has come over a week after Provincial Intelligence Centre of Home Department of Punjab issued a terror alert for Lahore.

According to the warning issued, Tehreek-e-Taliban Swat trained young boys aged around 10 to 12 years in Kunar of Afghanistan for suicide attacks in various cities across the country including capital of Punjab.

One such minor, tasked to attack Lahore revealed that a school near Abdali Chowk was his target.

The warning issued by the department called for increased security of important installations and stressed for an immediate meeting of District Intelligence Committee.