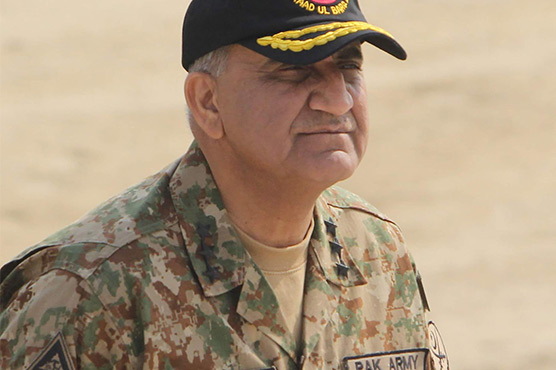 The forum viewed continued unprovoked cease fire violations by India along the Line of Control/ Working Boundary as potential threat to regional stability.

The forum also condemned recent terrorist incidents in Afghanistan and expressed solidarity with Afghan people and their security forces in defeating terrorism.

The forum expressed satisfaction on progress of counter terrorism and intelligence based operations.

The COAS directed that these operations to continue till achievement of desired end state, he added.