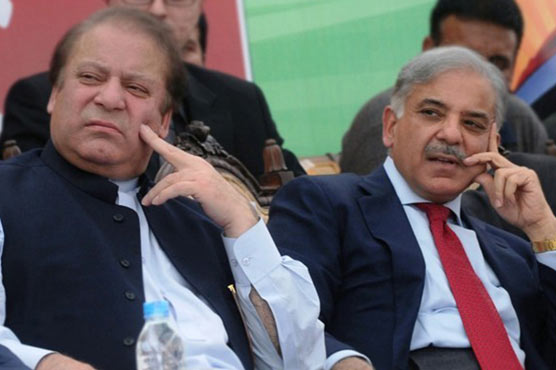 The court dismissed the prosecution filed by Minhaj-ul-Quran director Jawaz Hamid against 114 government officials which included dignified politicians, police officers, district administration, cabinet, interior secretary and others. “The prosecution was filed after 21 months”, the court remarked.

However, the court has summoned 124 police and district administration officials along with Police IG and former Lahore DCO Captain (retd) Muhammad Usman on February 17.

After the court’s verdict, director of Minhaj-ul-Quran expressed his concerns while media talk.

A large number of PAT workers were presented outside court during proceedings. A protest was recorded by them against government in the latter part after verdict which resulted into a traffic jam.

PAT leaders and lawyers have suggested that they will conduct mutual consultation to knock the door of higher court against these orders.