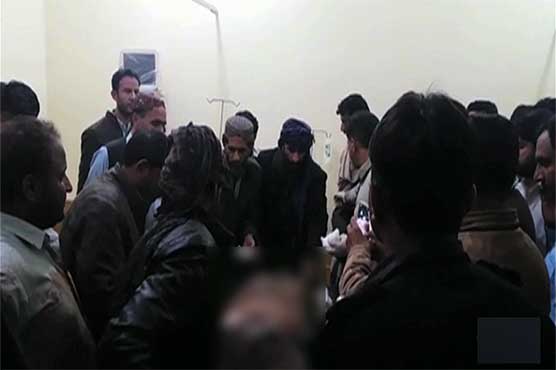 Police have started investigating the matter

In addition, two persons were also injured in the firing incident, who were rushed to the hospital.

Police have started investigation into the matter.

Quetta kids in love with Wushu, 250 players under training at club