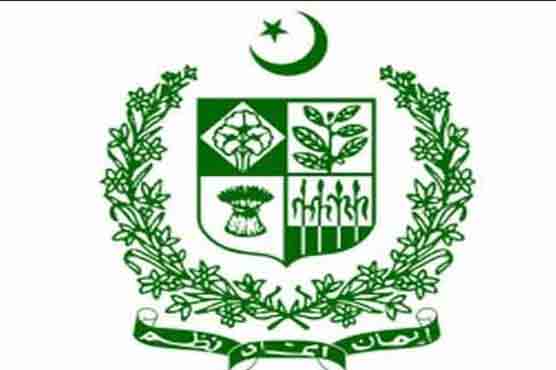 According to details, the ministry has also revealed that the Baloch separatists may possibly carry out a terrorist attack in Sindh, Balochistan.

It has also been reported that the ‘Javed Mengal’ group could target sensitive installations and locations in terror attacks.

The ministry also revealed that the terrorists could target railway tracks and electric installations.