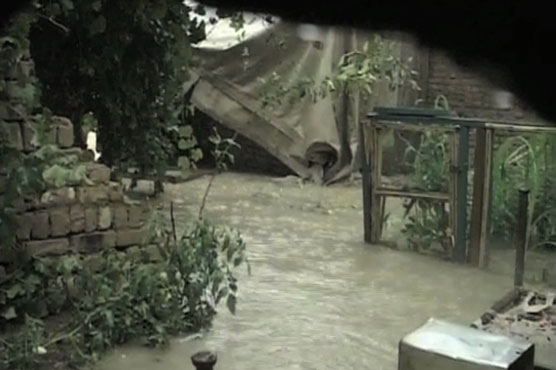 Heavy rain continues to fall in Balochistan which has overflowed streams and nullahs.

Heavy rain continues to fall in various areas of Balochistan which has overflowed the streams and nullahs. 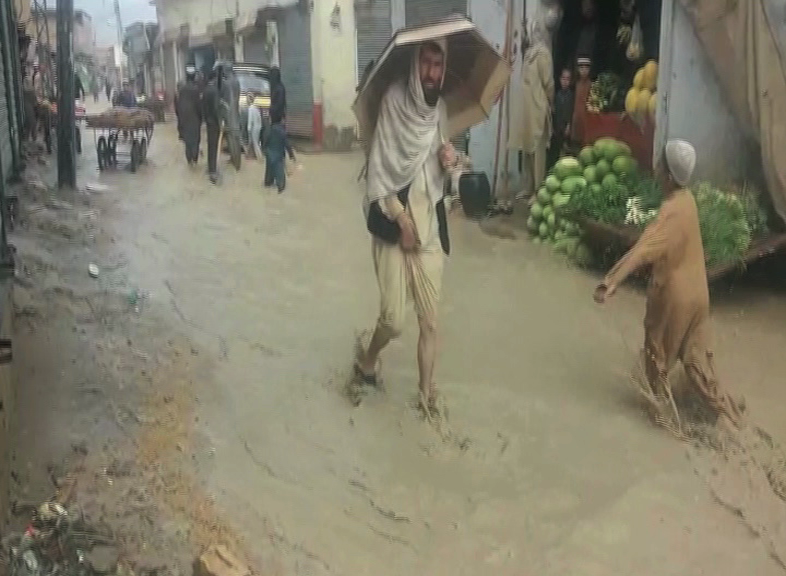 Intermittent rain in the province has also submerged the roads in water.

In Kharotabad, roof of a house collapsed due to heavy rainfall while killing a woman and injuring five others. 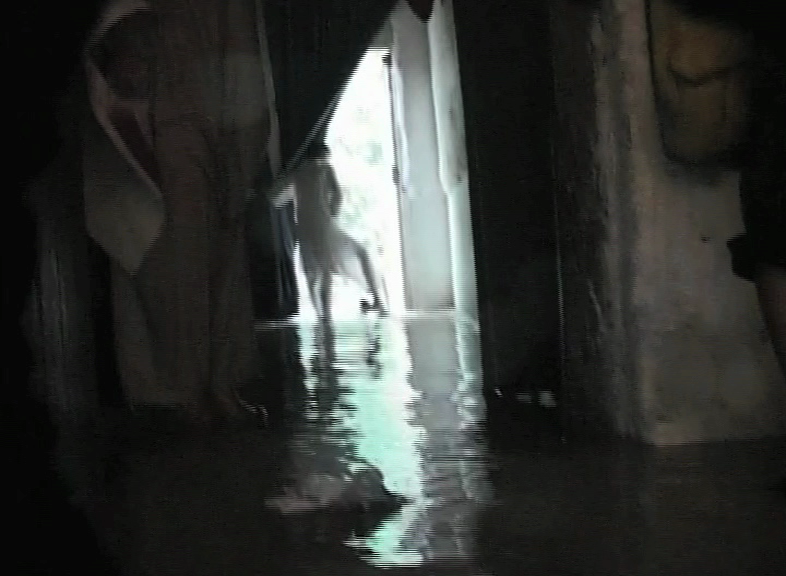 A seasonal nullah in Kalat claimed the life of a person.

Meanhwhile, a vehicle was swept away by flash floods in Chaman as a result of which one was killed and two sustained injuries. 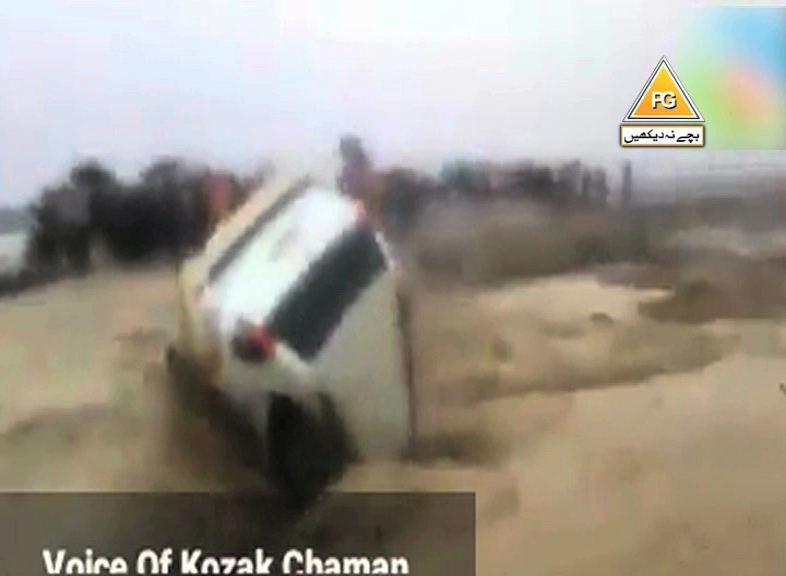 Balochistan government has issued travel advisory in view of the forecast of additional heavy rains.

Heavy machinery has been transferred to pivotal areas whereas rescue process has also been initiated in the flood affected places.