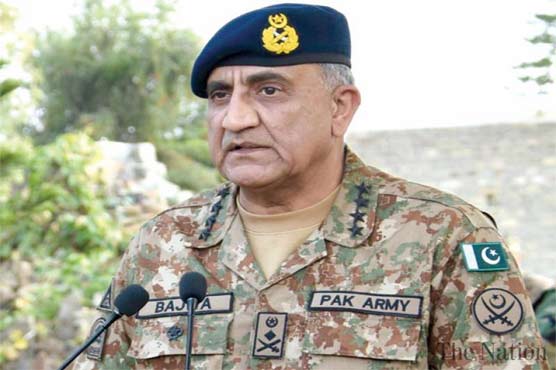 He said that people effect by the blast will be quickly treated. Army Chief further said that terrorists will fail in their attempts to rise again.

Gen Qamar Bajwa believes that terrorism will close down to failure.

The blast happened at 8:30 in the morning at a vegetable market in Parachinar. At least 22 were killed and 87 were injured in the blast.