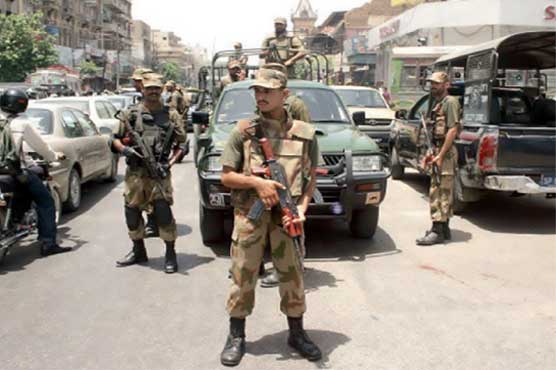 KARACHI (Dunya News) – It has been decided to appoint another 800 security officials for Chinese nationals who are working on different projects including private companies in Pakistan.

The recruitment will be started soon and the officials will be appointed in the security units that have been made for Chinese people in Sindh including Karachi, and Balochistan.

In this way, the strength of security officials in the mentioned units including retired army officers will become two thousand.