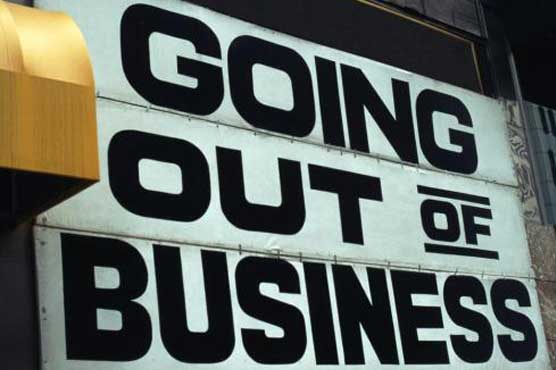 According to the details, ARY has claimed ‘voluntary bankruptcy’ after losing a case worth £3 million to the owner of Jang and Geo groups.

The court decision said that the Group Chief Executive and Editor in Chief of the Jang group of media conglomerates had been awarded £185,000 in libel damages.

Upon the decision, ARY London claimed bankruptcy and its London office was also closed down.