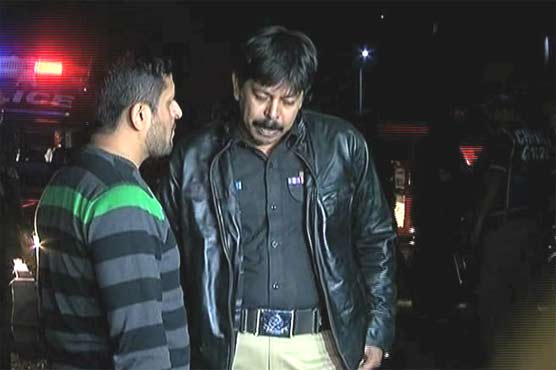 Some unidentified gunmen shot dead a police official in Lasbela on Tuesday.

The attackers managed to escape from the scene after killing the cop. The deceased was identified as Khalid. Police have shifted the body to hospital and started investigation.

Firing claims one life in Karachi