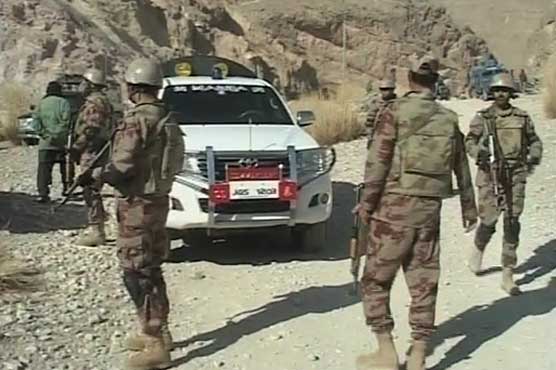 Quetta is the capital of the restive Balochistan province.

According to police, the landmine exploded as a convoy of FC personnel arrived at firing range located on the Western bypass.

They were immediately shifted to Bolan Medical Complex (BMC) where one of them is reportedly in critical condition. 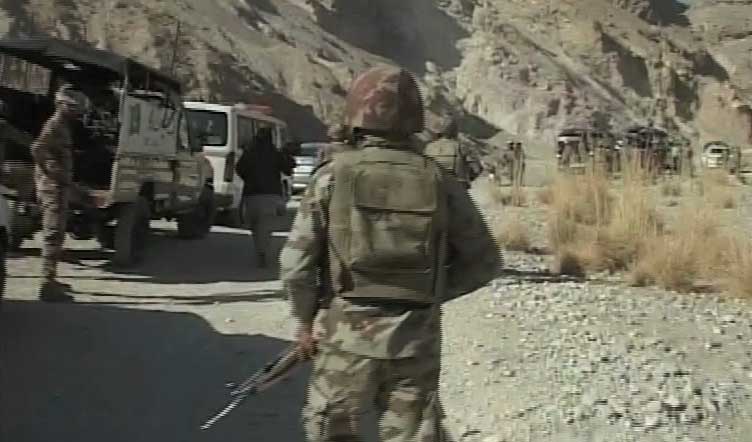 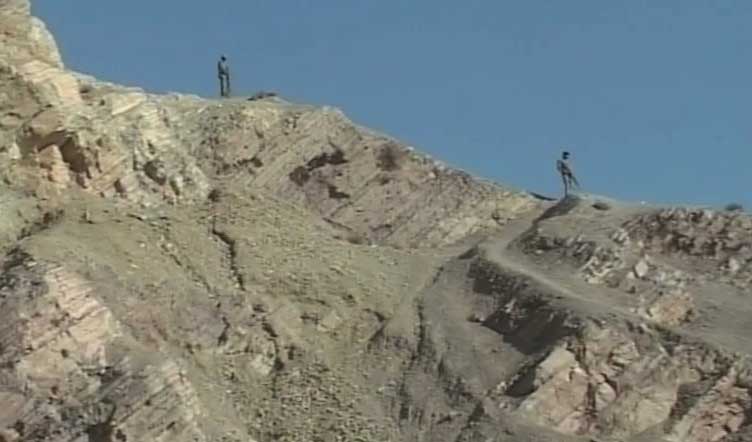 Security forces have cordoned of the blast site

Soon after the explosion, a heavy contingent of police and FC personnel arrived at the scene and cordoned off the area.

A search operation was launched in the locality to trace the culprits.

Balochistan, Pakistan’s mineral-rich province, is plagued by militancy, sectarian violence and a separatist insurgency that has claimed the lives of hundreds of soldiers and militants since it re-ignited in 2004, with militants often attacking government installations and personnel.

The province is also the site of China’s ambitious $46 billion China-Pakistan Economic Corridor infrastructure project linking its western province of Xinjiang to the Arabian Sea via Pakistan.

Plea bargain to bring Balochistan more than what was taken away: NAB DG