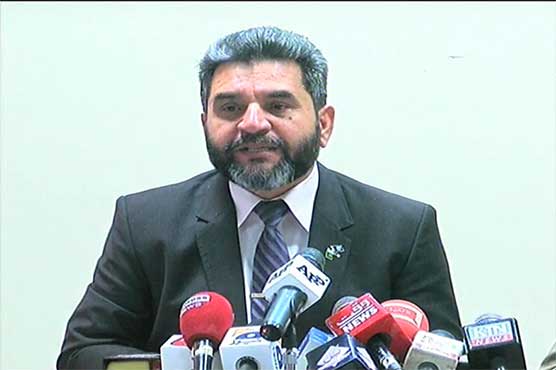 A total of 65 crore 32 lakh in cash and 3300 grams of gold were also taken from Mushtaq Raisani.

ISLAMABAD (Dunya News) – Director General National Accountability Bureau (NAB) Zahir Shah has expressed that the authority came to known about the corruption of Mushtaq Raisani in 2016 and operation was carried out after necessary investigations.

He let it be known that millions of cash was recovered during the raid.

DG NAB also revealed that a total of 65 crore 32 lakh in cash and 3300 grams of gold were also taken from Mushtaq Raisani.

Furthermore, property worth Rs. 13 crore has also been handed over to the NAB authorities by Mushtaq Raisani while his frontman Sohail Majeed Shah has also returned 96 crore rupees.

DG NAB also cleared out that the returned money as a result of plea bargaining goes to the national treasury and NAB has nothing to do with that money.