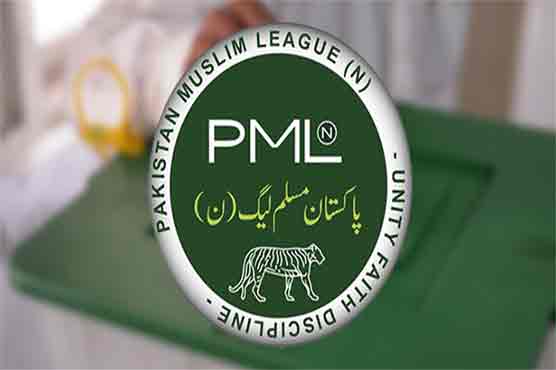 Following is the tabular representation of candidates' victories in Punjab districts

Meanwhile, PML-N has won at least 25 seats in district councils out of 33 in Punjab.

Following is the list of winning candidates and districts they hail from.

In Rawalpindi and Sargodha, Sardar Naseem and Malik Aslam Naveed both belonging to PML-N won unopposed.

Zahid Mehmood who contested the election in Bahawalpur against PML-N s as an independent candidate lost after securing 2 votes against winning candidate s 4 votes.