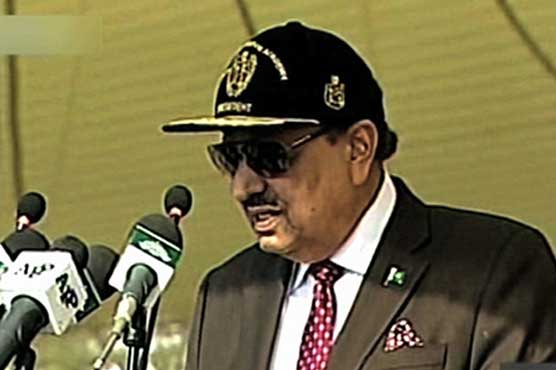 The president was addressing the passing-out parade of cadets at Marine Academy in Karachi.

He was addressing the passing-out parade of cadets at Marine Academy in Karachi. 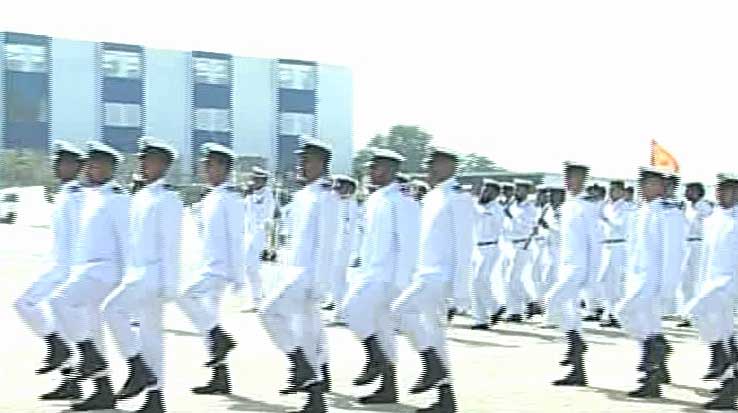 He said that Pakistan s sea and water routes are generating new economic opportunities not only for the country but the whole region.

He rejected the impression about change in western route of CPEC and said all segments of the society should play their role for successful implementation of the project.

Appreciating the sacrifices of armed forces in the war on terror, the President said the efforts are bringing peace and stability to the region.

On the other hand, cadets gave guard of honor to the chief guest while academy’s band played patriotic tones. 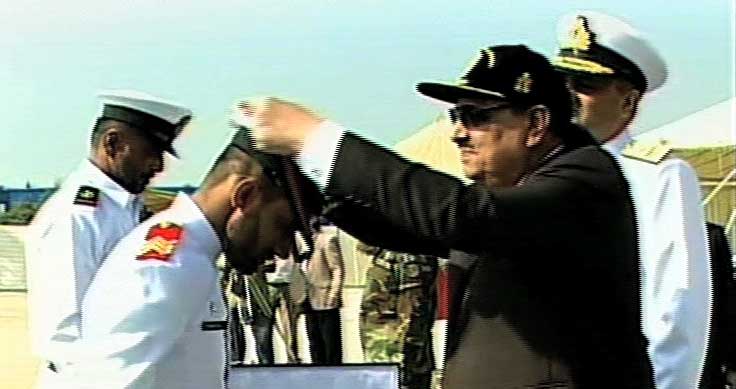 The president distributed prizes among the cadets having exceptional performance throughout the training.

Trump questions whether U.S. should maintain 'one China policy'