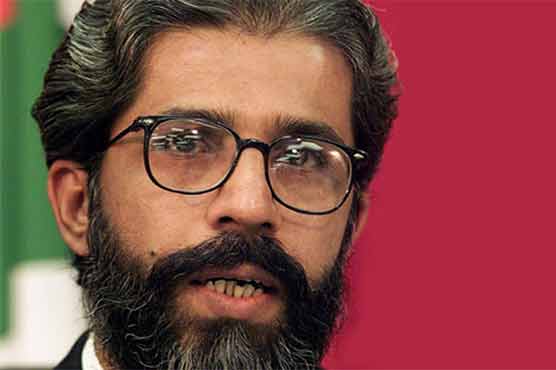 According to sources, FIA has decided to arrest the suspects in Imran Farooq murder case. The leader of MQM-London Muhammad Anwar and Iftikhar Hussain are currently residing in UK, which is why a formal request will be submitted before UK government while Interpol will be contacted for locating Kashif Khan Kamran.