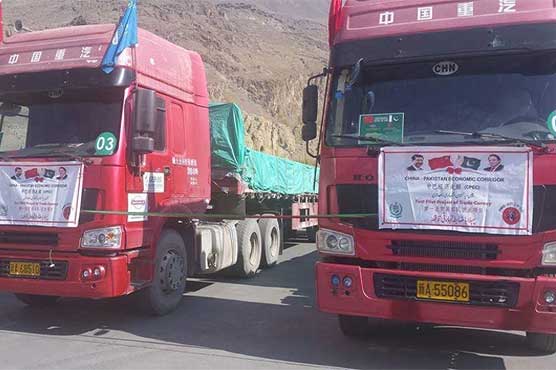 Experts say the project will be a game-changer for the entire region.

At the same time, a pilot activity ship has also docked at Gwadar Port to carry Chinese and Pakistani goods to Africa and Middle East.

This project will not only benefit China and Pakistan but will have positive impact on Iran, Afghanistan, India, Central Asian Republic, and the region.

About $4.5 billion of the planned investment in the corridor will go towards road infrastructure, with two-thirds of the total $46 billion investment funnelled towards energy projects.