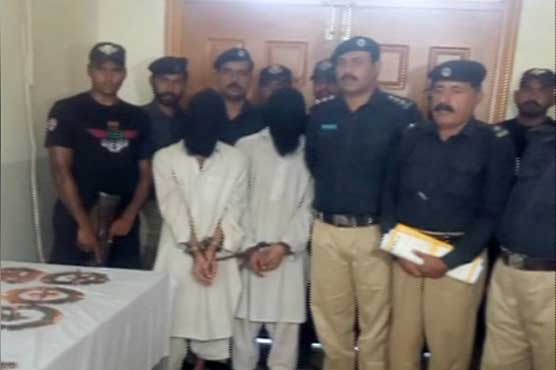 Security has been beefed up across the country during Muharrum-ul-Haram. 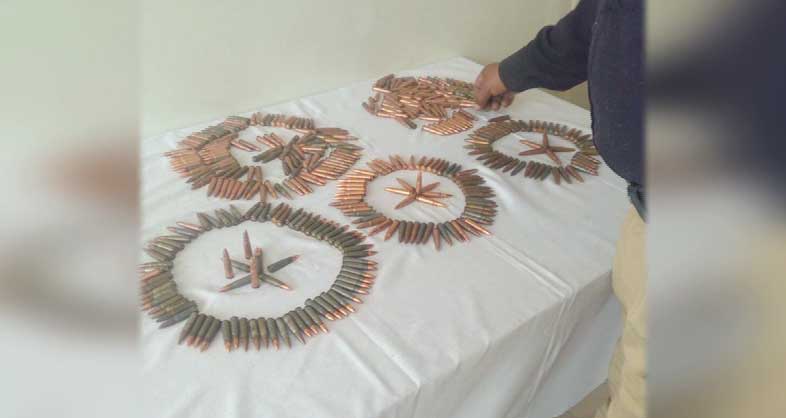 According to police, the suspected terrorists were planning a major terror attack during Muharram-ul-Haram.

Separately, the security forces arrested eight Afghan nationals from Nushki town of Balochistan on a tip-off from intelligence agencies.

The suspects have been moved to undisclosed location for interrogation.

The arrests came a day after two explosions targeted Rawalpindi-bound Jaffer Express in the town of Much, 55 kilometres (35 miles) east of Balochistan’s provincial capital Quetta, killing at least eight people besides wounding more than 20 others.

Sargodha: Woman detained on suspicion of involvement in terrorism