MQM-London issues final warning to those who disowned party's founder 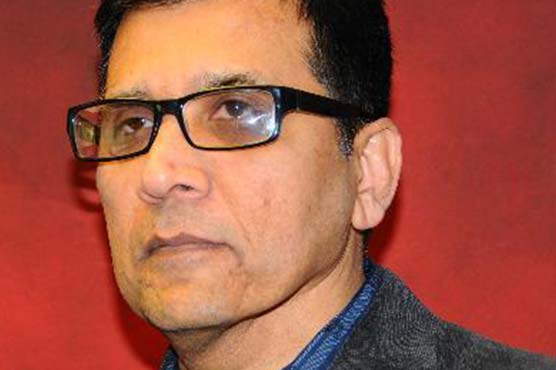 All those leaders who parted ways with MQM founder should join his ranks again, says Nadeem Nusrat

“As the official convener of MQM-London I appeal to all the leaders, parliamentarians, officials and members for the last time that they should rectify themselves and join the ranks the ranks of MQM founder,” said Nadeem Nusrat.

The MQM leader told that all those who were afraid due to threats and oppression should not separate themselves from the movement that included the sacrifices of twenty thousand martyrs from Muhajir community.

Nadeem Nusrat also told that all the party leaders, parliamentarians and members should send their messages and opinions to MQM-London rabta committee via safe means.