Khan Baba of Mardan: WWE-enthusiast wows everyone with his physique 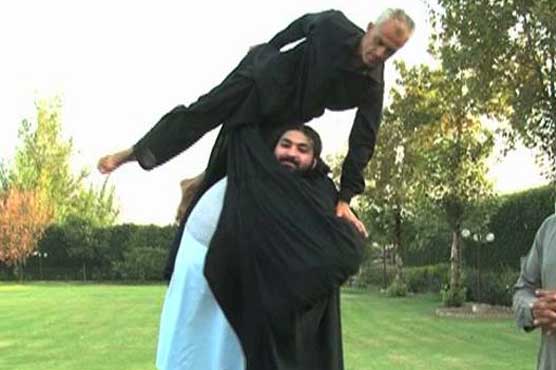 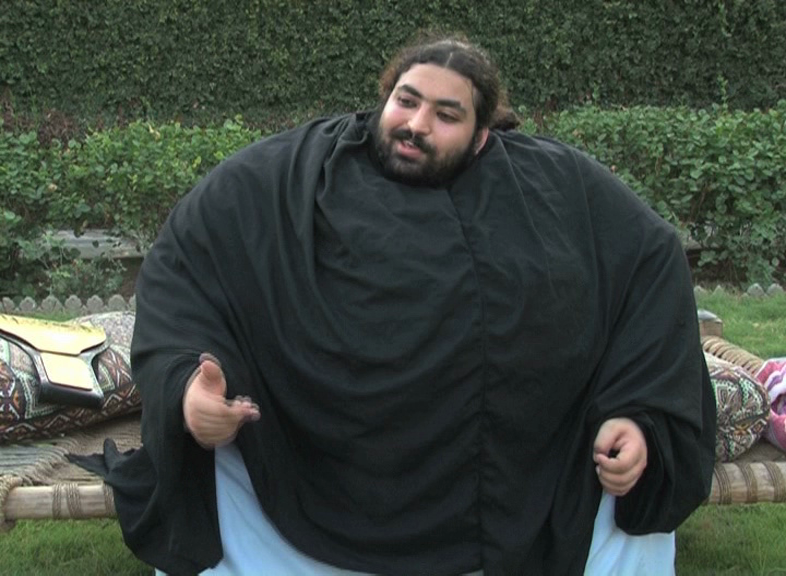 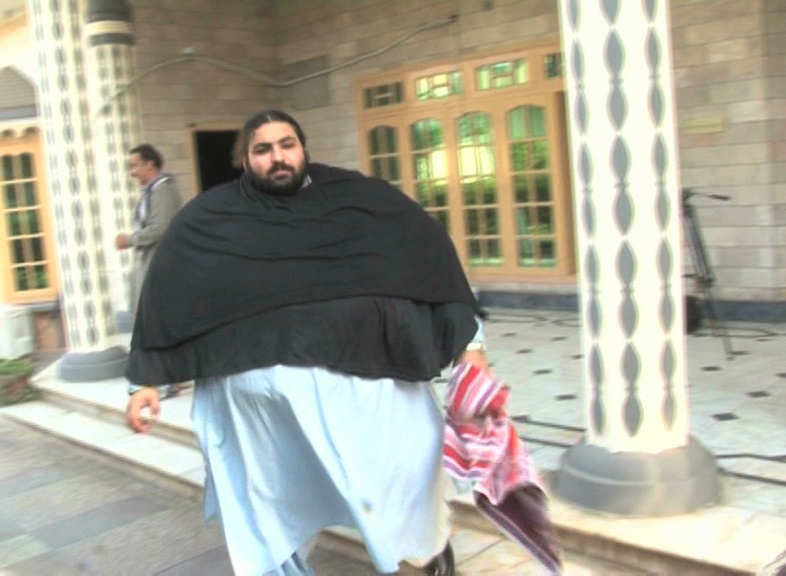 Five litres of milk, three to four dozens of eggs and four adult chickens among other eatables constitute Baba’s daily intake of diet.

He was invited to visit Japan in 2012 where his unusual abilities fascinated many and gathered crowds in different events. He is going to participate in a car-lifting stunt in 2017 in United States.

Baba, in an exclusive talk with Dunya News said that he sees his weight and power as gifts from the Almighty and wishes to contribute to Pakistan’s soft image internationally in the near future.

Judge expresses resentment over not submitting challan against RAW agent