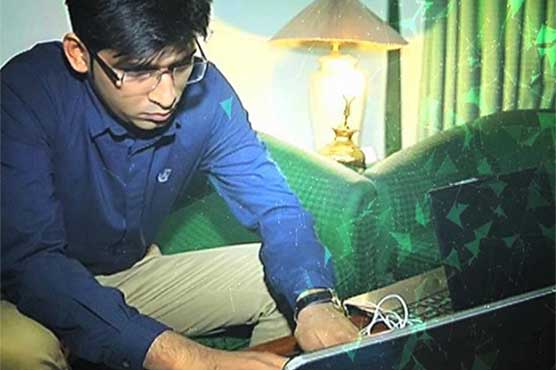 British agency had broke into Pakistani serves a while back

The 25-year-old has had job offers from noted Internet Technology organizations but Baloch wishes to stay in his homeland and make efforts to make cyber space more secure for users.

“All the communication happening among leaders in civil and military top-orders was intervened by British government sometime ago and such attacks can be minimized if a national level cyber security unit is established,” Baloch asserted.

Baloch has won certificates of appreciation from many reputable organisations

He was referring to a report published last year in The Intercept by journalists Glenn Greenwald and Andrew Fishman who wrote that, British agency gained access to virtually intercept any user of the Internet in Pakistan and “to re-route selective traffic across international links towards GCHQ’s passive collection systems.”

The journalists claimed that it was done using vulnerabilities in Cisco routers.