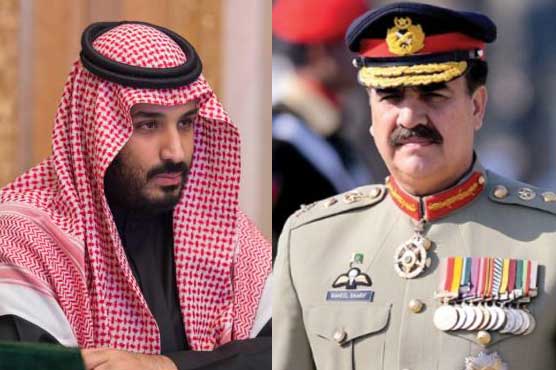 During his conversation with the Saudi Defence Minister, the Army Chief expressed sympathy with the victims’ families and stated that Pakistan stands beside Saudi Arabia in fight against terrorism.