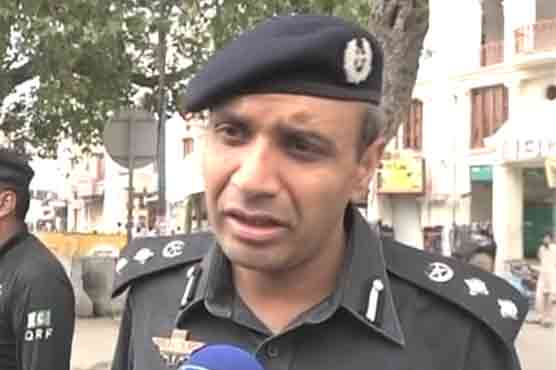 LAHORE (Dunya News) – A number of questions were raised over the performance of Punjab police after Pakistan Tehreek-e-Insaf (PTI) Chairman Imran Khan’s sister Dr Uzma on Friday complained of being harassed by policemen deployed to provide security to a prominent personality, reported Dunya News.

Protocol team of Azad Kashmir President Sardar Yaqoob roamed around in the city along with Pakistan People’s Party (PPP) leader Faryal Talpur but Punjab police officials were unaware of the protocol movement.

Earlier, Dr Uzma accused that she was harassed by policemen, adding that her car was also hit be a vehicle which she believed was part of Prime Minister (PM) Nawaz Sharif’s daughter Maryam Nawaz’s motorcade.