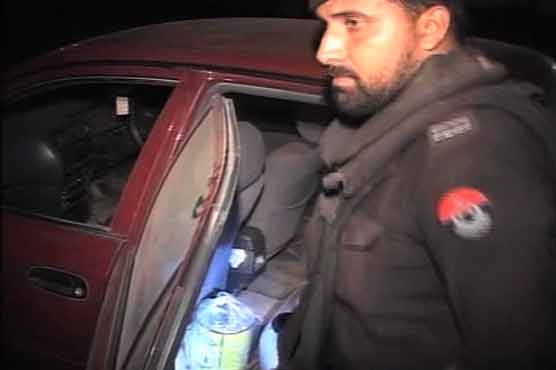 According to Deputy Superintendent of Police (DSP), Saafi was shot down by unknown target killers as soon as he stepped out of mosque after Maghrib prayer. He was working as a section officer in Federally Administrated Tribal Areas (FATA) Secretariat.

Before that, he had been working as an assistant political leader in South Waziristan. Saafi belonged to Mohmand Agency.
Police reached the scene, surrounded the area and started search operation. However, no arrest had been reported yet.