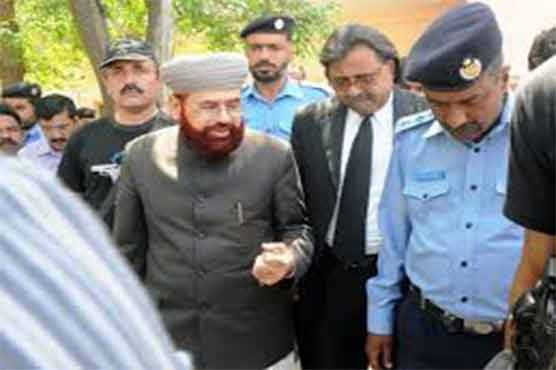 The report states that out of the six years of imprisonment awarded to Kazmi, the culprit had already spent over one and a half years in jail during his trial leaving behind three years and 10 months more of detention.

The court combined the appeals against Kazmi and former Hajj Director General (DG) Rao Shakeel. The combined appeals shall be heard in the court tomorrow (Thursday). Chief Justice (CJ) Anwar Kasi shall be hearing the appeals

Both culprits have challenged the decision of the trial court in the Islamabad High Court.