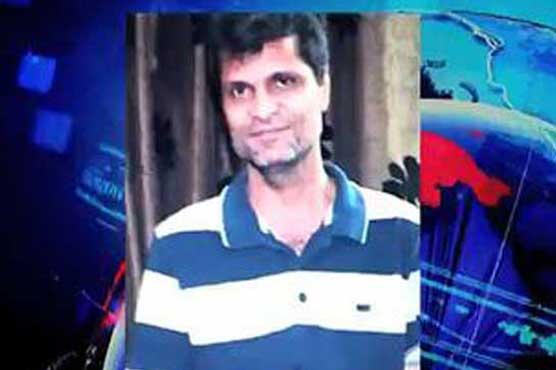 According to details, justice Noor-ul-Haq and Athar Ullah heard the case during which the judges announced the verdict reserved in Imran Farooq murder case.

The court said that Moazzam Ali has been accused of facilitating suspects Khalid Shamim, Mohsin Ali and Kashif Kamran for assassinating Imran Farooq due to which, he cannot be granted bail.

On December 31st of the previous year, Shamim and Mohsin Ali had confessed to the crime in front of the judicial magistrate in Pakistan.

Shamim had admitted that a key MQM personality wanted to get Farooq out of his way. He said that the directives to assassinate Farooq came from London.

Farooq, 50, a founding member of MQM was killed in a knife attack in Edgware, northwest London in September 2010.

He claimed asylum in Britain in 1999 and was wanted in Pakistan over different charges including torture and murder but always claimed the accusations were politically motivated.

He had twice been elected an MP in Pakistan, but went into hiding in 1992 when the government ordered a military crackdown against party activists in Karachi.