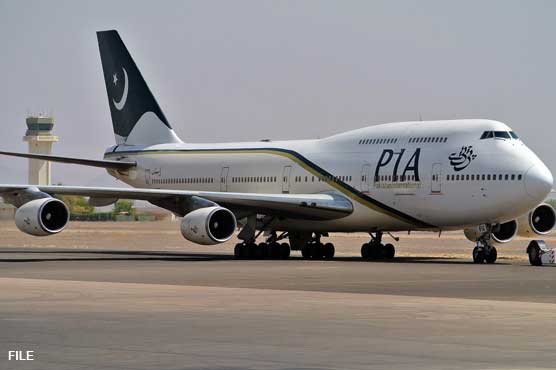 The pets were not fed during the long flight, say sources

LAHORE (Dunya News) – Passengers not wanting to travel with Pakistan International Airline (PIA) is one thing and pets dying on flight is another but PIA was somehow found involved in the latter as well.

Two pet dogs onboard a Lahore-bound flight from United States (US) New York, PK-722 died while on way.

Sources stated that the pets were not fed during the long hours of flight which is a violation of standard operating procedures (SOPs).

The national airline has long been at the centre of controversies. There have been more than a half dozen incidents in the past when PIA crew either left passengers’ luggage at the airport or lost their bags.