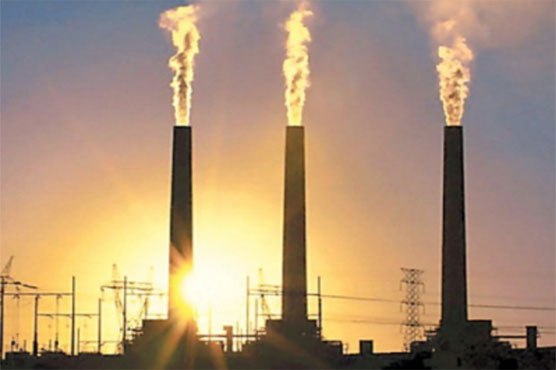 LAHORE: (Dunya News) – Two projects of electricity production from coal in Punjab were stalled in Punjab. While the funds were allocated for the coal power projects, the energy department wrote to Planning and Development department that the funds weren’t required and thus they were diverted towards Taunsa Hydro project, reported Dunya News.

The approval for the diversion of the funds towards Taunsa Hydro project was given after the letters written by the energy department. There are tall claims by the government of overcoming the energy crisis on one side while projects are being dumped down on the other.

People have rejected those who are pursuing negative agenda: PM