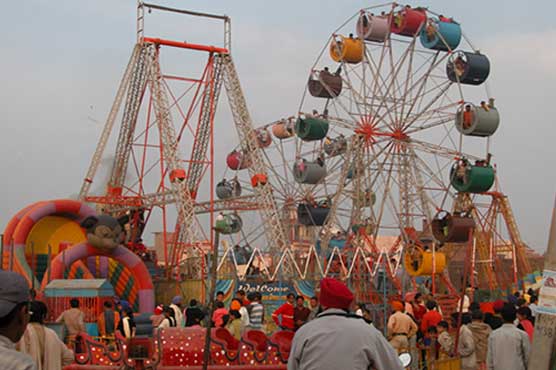 GUJRANWALA (Dunya news) – A 530-year-old Baisakhi festival in Gujranwala was cancelled due to security threats in the area, reported on Thursday.

According to Punjab’s traditional ritual, the mela is organized to mark wheat harvesting on every first of Baisakh but this year, the fair has been cancelled due to security reasons.

People from different districts continued to visit Aimanabad but returned without witnessing the real atmosphere of mela as the local administration didn’t announce the cancellation of the event.

On the other hand, Sikh pilgrims also visited the place and offered their religious customs at Gurudwara Rori Sahib.

The representative of district government said that the fair was cancelled in a wake of security issues but it will be celebrated in  year with all the cultural tradition.