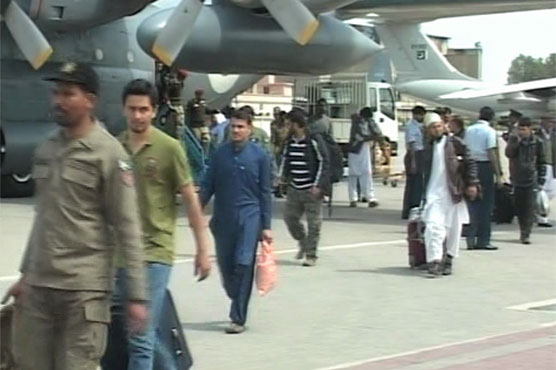 Stormy rains and landsliding in Gilgit-Baltistan has ruined the infrastructure.

According to details, hundreds of tourists were entrapped in the area for the last two weeks.

Stormy rains and landsliding in Gilgit-Baltistan has ruined the infrastructure and blocked roads due to which many tourists got stuck.

Army Chief while responding to the situation directed to safely rescue the tourists from the affected areas.

After reaching Noor Khan Airbase, the tourists thanked Pakistan Army for the rescue operation. Group captain Amir Muneer while talking to media said that the rescue operation will also be initiated in Skardu whereas people will be provided aid as soon as possible. 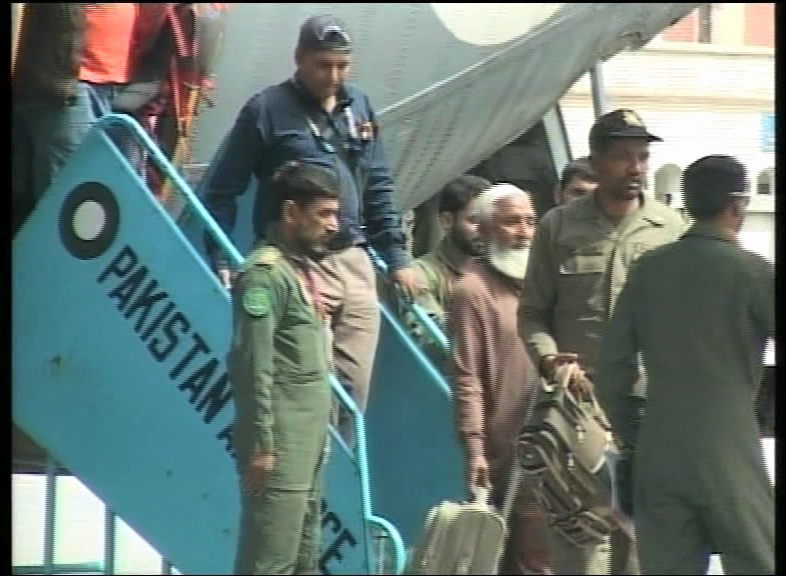 Relief operation by Army troops is in progress in Gilgit-Balistan and KP. Army engineers are working day and night to restore the road network. Meanwhile two of MI-17 were flown a day before in Gilgit-Baltistan for dropping relief items at mud slide areas at Uthoor and evacuation of stranded tourists including foreigners and other people at Chilam , Chilas and Hunza.

On the other hand, torrential rains in Khyber Pakhtunkhwa’s (KP) Kohistan and Shangla district have created immense damages with food deficit also feared.

Devastating scenes are being witnessed in both the districts as heavy downpour has stripped homes from hundreds of residents.

Consequently, the people being helpless are forced to live under open sky.

Flood affected areas neither have a hospital nor a doctor which have added to the woes of the people.

Besides this landsliding have also intensified the miseries of the residents as Karakoram Highway, Swat, Basham and Chakessar roads are still closed and has halted the relief activities and delivery of food items in the affected areas. 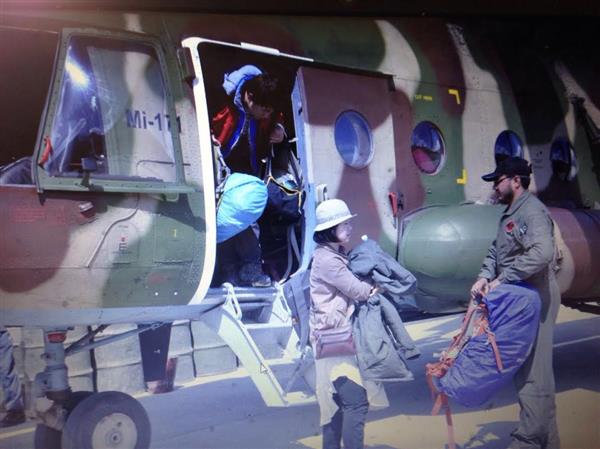 Atleast 25 people entrapped under the avalanche in Kundia have still not been evacuated whereas locals are removing debris under self-help. 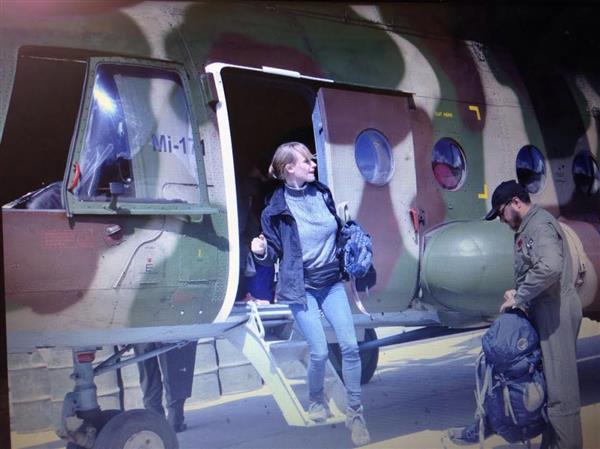