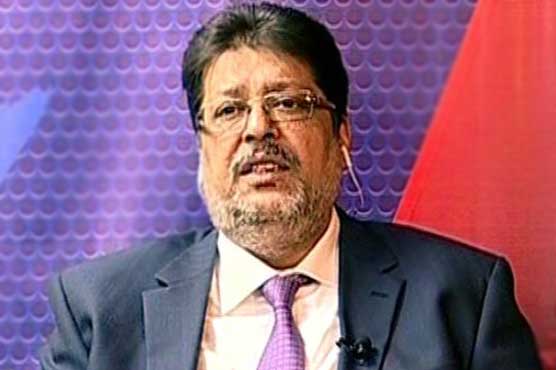 Mustafa Kamal will also record his statement before FIA after a few days.

Safraz Merchant also handed over proofs of MQM chief involvement in money laundering and his connections with Indian intelligence agency RAW. He also handed over all e-mail data to FIA. His statement will be a part of additional First Investigation Report (FIR)

Founder of Pak Sarzameen Party (PSP) Mustafa Kamal will also record his statement before FIA after a few days.