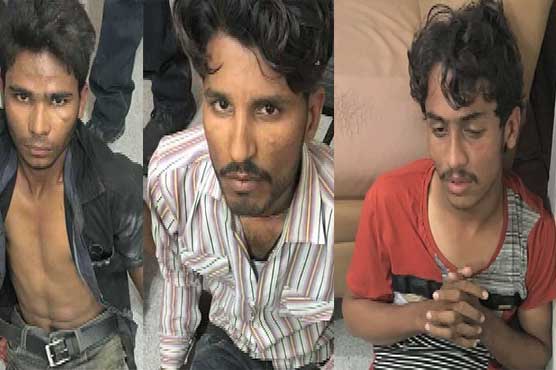 A stolen car has also been recovered from the kidnappers

KARACHI (Dunya News) – Police have rescued a 17 year old boy after intense cross-firing with the kidnappers after which the injured kidnappers have been arrested, on Sunday, reported Dunya News.

Police and kidnappers had an encounter in the area of Water Pump Chowrangi. After cross-firing, 17 year old boy has been recovered while 3 injured kidnappers were also arrested.

Police have stated that rescued boy went to MahmoodAbad to play cricket where he was kidnapped while the kidnappers had demanded Rs 15 hundred thousand for ransom.

A stolen car has also been recovered from the kidnappers.