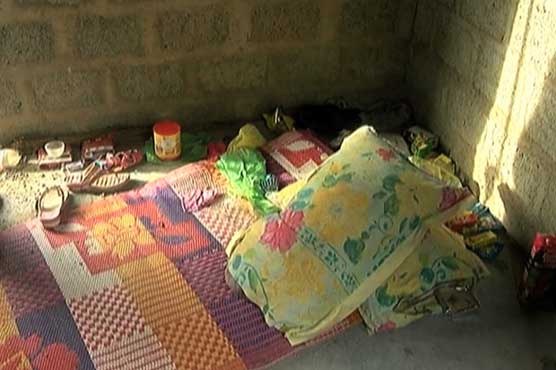 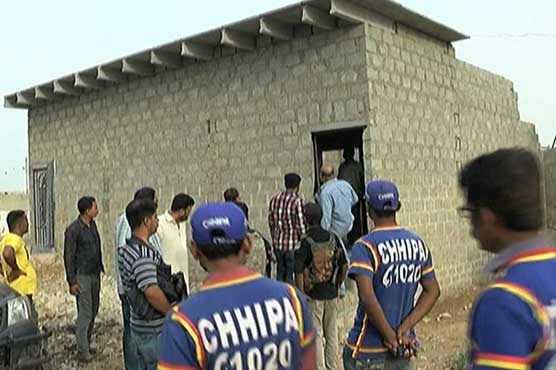 Another still of the hideout in Korangi

The operation was carried out after security personnel were able to trace kidnappers’ phone call.

Saudi put to death in kingdom's 76th execution of year