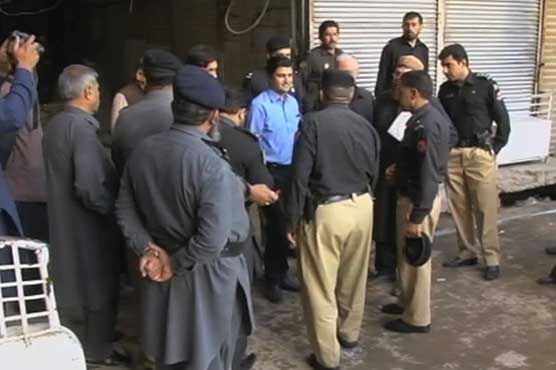 Police personnel were also summoned to avoid any untoward situation.

Excise officials stated that the owners have not paid their taxes for many years despite issuing various notices. The operation was conducted after giving them final warning. 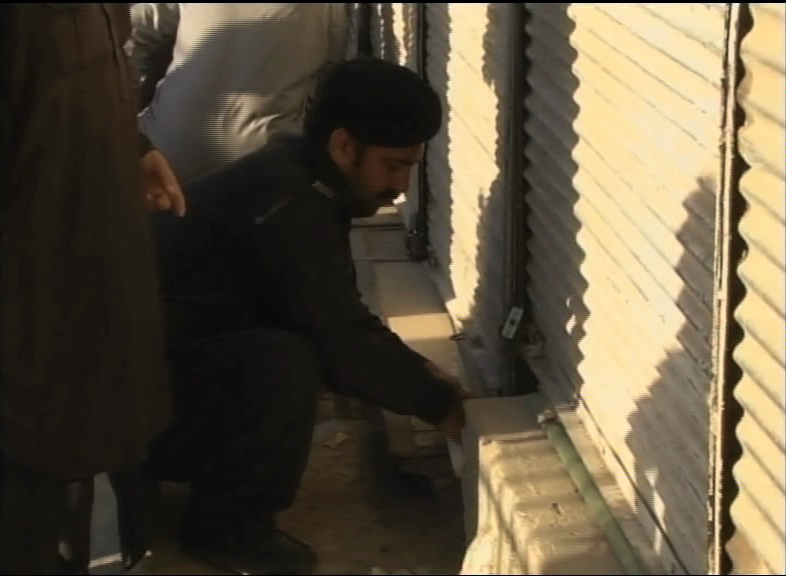 On this occasion, several other shopkeepers and businessmen were also present.

Separately, more than 18 stores were also shut down at Dalazak Road as the proprietors have not disbursed tax of Rs 94 lac.

According to excise department, the operation will be continued against the culprits while police personnel were also summoned to avoid any untoward situation.