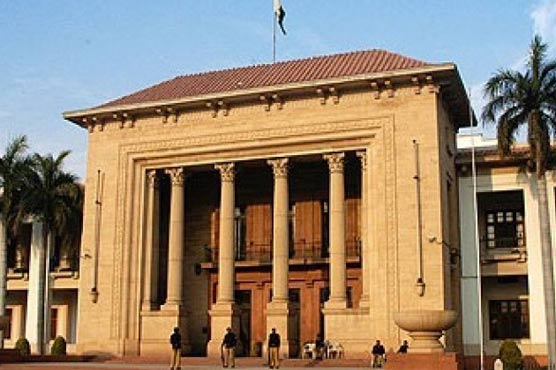 Having discussion upon such an issue not a feasible idea: Rana Sanaullah Khan

The resolution was moved by PPP leader Khurram Jahangir Wattoo. The summary of the resolution was that the Army chief should be granted an extension in his services because of the outstanding achievements that have been achieved under his command.

Commenting upon the resolution, Punjab law minister Rana Sanaullah stated that such issues should not be debated as discussion upon them is unlawful and is against the constitution. He further added that General Raheel is doing justice with his post and to have such discussions within the assembly is not a suitable idea.

Zardari's statement becomes riddle for all, PPP to investigate matter