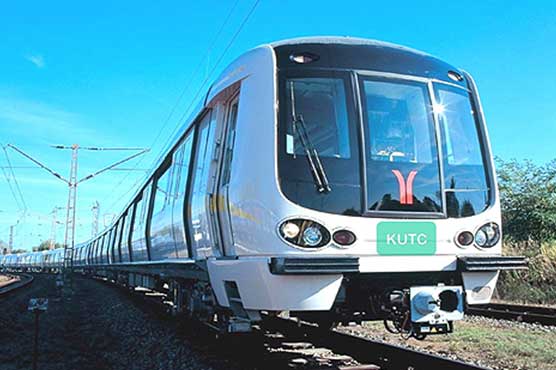 JICA will provide a soft-term loan of 2 billion dollars for the project, says Secretary Transport.

KARACHI (Dunya News) – The government of Sindh on Thursday announced the revival of the Karachi Circular Railway Project. The demands of Japan International Cooperation Agency (JICA) have been approved and the decision to provide compensation and area for resettlement for the affected families has also been approved.

According to the Secretary Transport Taha Farooq, JICA will provide a soft-term loan of 2 billion dollars for the project. A tax break for the project has also been approved.

The Sindh government has provided JICA with a Letter of Comfort and a letter for the mission overview. The government has also called for discussion with JICA regarding the loan. China is also prepared to initiate Karachi Circular Railway project.

The Secretary of Transport has informed that there are 2500 homes and 4500 families in the path of the circular railway for whom compensation and area for resettlement will be provided for while a third survey on those who will be affected will also be conducted on request of JICA.

A high level committee has been formed for the revival of the project.

Roses are red, elbows are blue: Japanese women fight for their Valentines