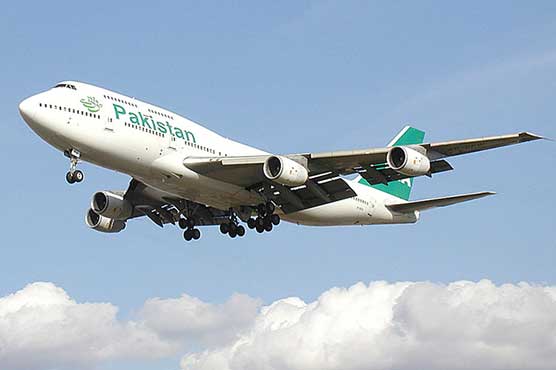 ISLAMABAD (Dunya News) – Pakistan International Airlines (PIA) flight operations on Sunday have been partially restored on the 6th day of the strike as the Federal government refused to back down from its stance. 7 flights of the national airlines are ready for services.

Meanwhile 1000 Umrah pilgrims stranded in Jeddah, Saudi Arabia finally arrived back to Pakistan. One of the flights reached Gilgit-Baltistan and returned back.

The pilgrims who faced severe problems due to the suspension of flights strongly complained about their distress.

According to the Spokesperson for PIA, two Boeing 777 planes reached Islamabad. Flight PK7330 carried 400 while the other PK-760 transported 325 pilgrims back to the country. One flight of PIA carrying only 4 of the pilgrims arrived in Gilgit-Baltistan in the morning. According to the PIA Spokesperson, the flight was full of passengers on its way back however.

Officials have stated that flights from airports of rest of the country will also be restored soon.

PIA flight operations were restored 2:00 am Sunday morning when two planes of the airlines left for Jeddah to pick up the stranded Umran pilgrims.

According to the Spokesperson for the Federal government, the decision by PIA employees to resume duties, even though partially, was praiseworthy. He hoped that complete operations of the organization will be restored soon.