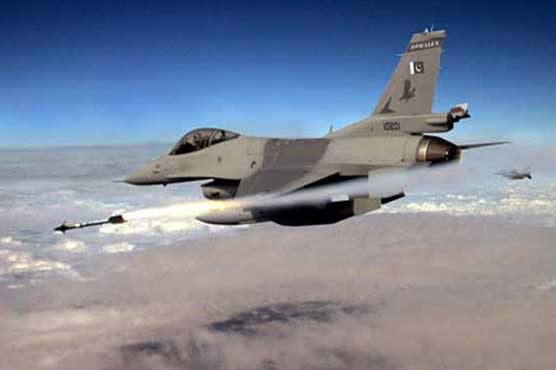 According to Inter Services Public Relations (ISPR), Operation Zarb-e-Azb is continuing its spree of success in North Waziristan as 22 terrorists were killed during strikes by PAF jets. Many terrorist hideouts were also destroyed during the strikes.