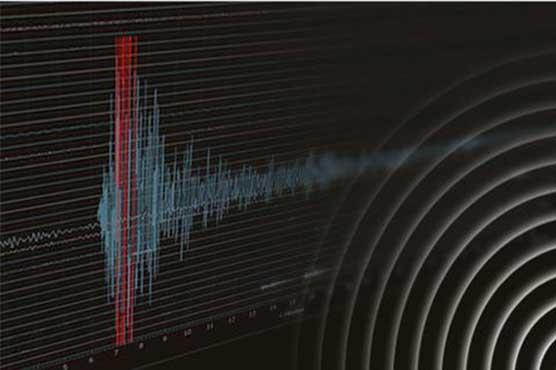 The tumbler created panic in the people, but no loss of life or property has been reported so far.

The quake’s epicenter was determined at Afghanistan’s Hindu Kush Mountain range with a focal depth of 186 km, the met office said.

Tremors were felt in provincial capital of Peshawar and districts of Swat, Chitral, Mansehra, and their adjoining areas.

The tumbler created panic in the people, but no loss of life or property has been reported so far.

The earthquake took place three days after a 6.9-magnitude earthquake killed two people and injured over 60 others in the Khyber Pakhtunkhwa province.

Pakistan is located in one of the most earthquake prone areas with high vulnerability to earthquakes.

Geographically, the country lies in the collision zone of the India tectonic plate to the south and the Eurasian plate to the north.