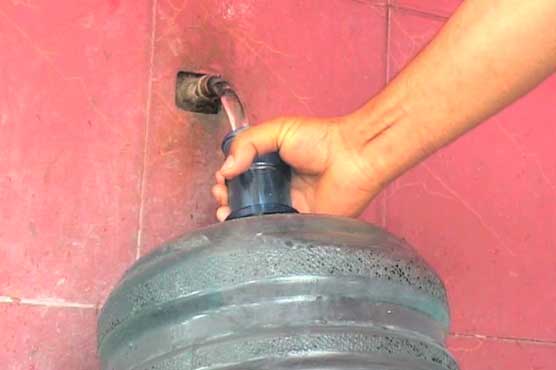 Violators are neither punished nor laws are implemented

Senate’s standing committee for Science and Technology discussed the provision of potable water where the minister stated that mineral water bottles do not have 100 percent pure water.

He said that the committee should not ask the exact figures because they are dreadful. Committee member Mian Atiq termed impure water reason behind diseases among the people. Experts said that laws for provision of potable water need to be changed.

Mian Atiq said that Pakistan is among the countries which have increasing rate of Hepatitis patients and water is the role player in the matter. 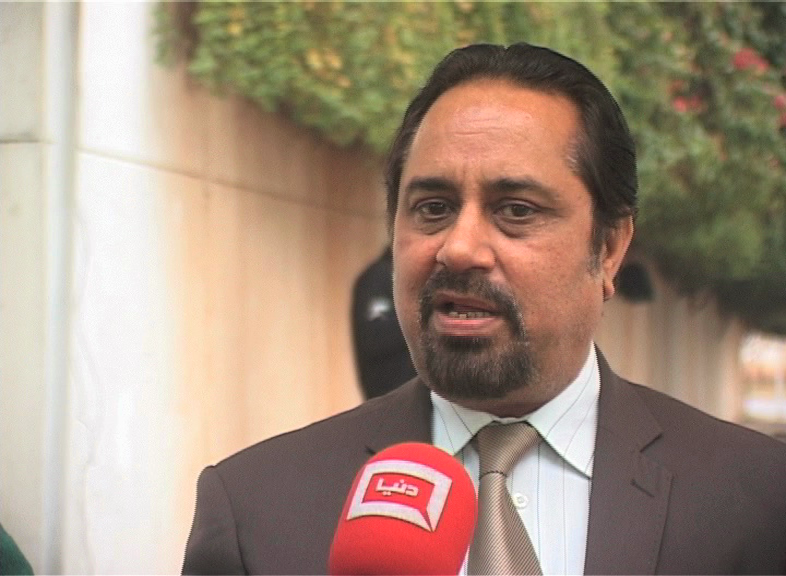 Violators are neither punished nor laws are implemented, did the committee member add.

Analysts have foreboded that by 2025 shortfall of potable water would hit 31 percent which earlier in 2004 stood at 24 percent.
The government could never be able to achieve ‘healthy Pakistan’ dream if adequate steps are not taken at the right time.